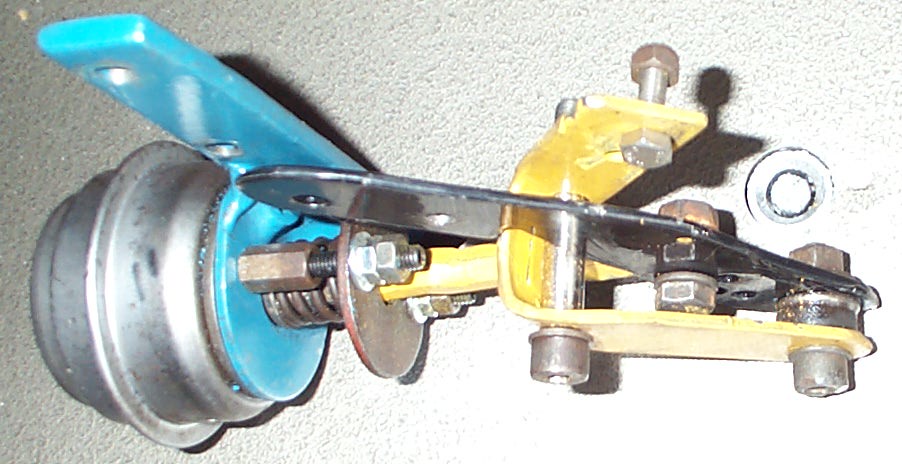 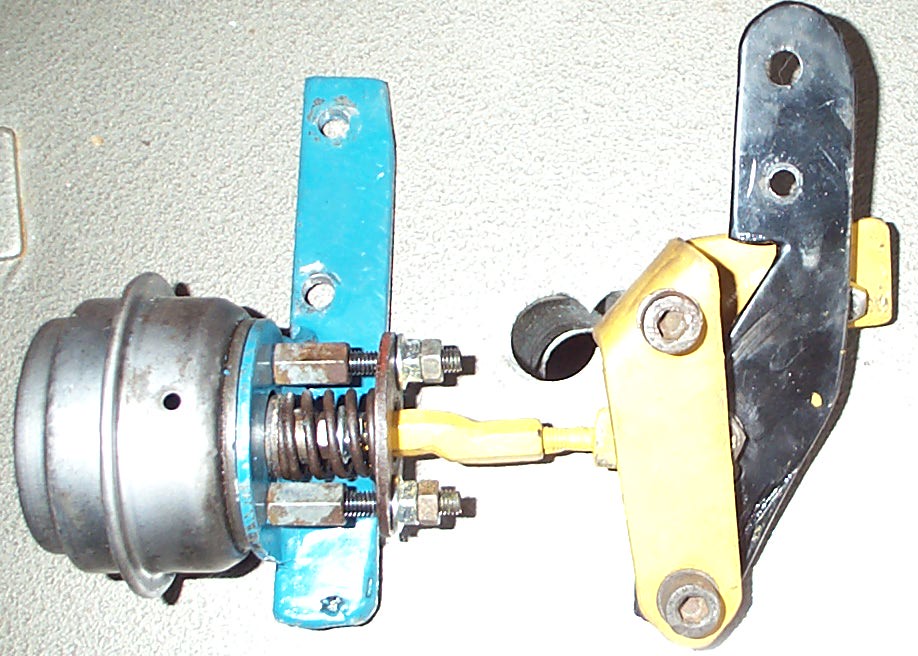 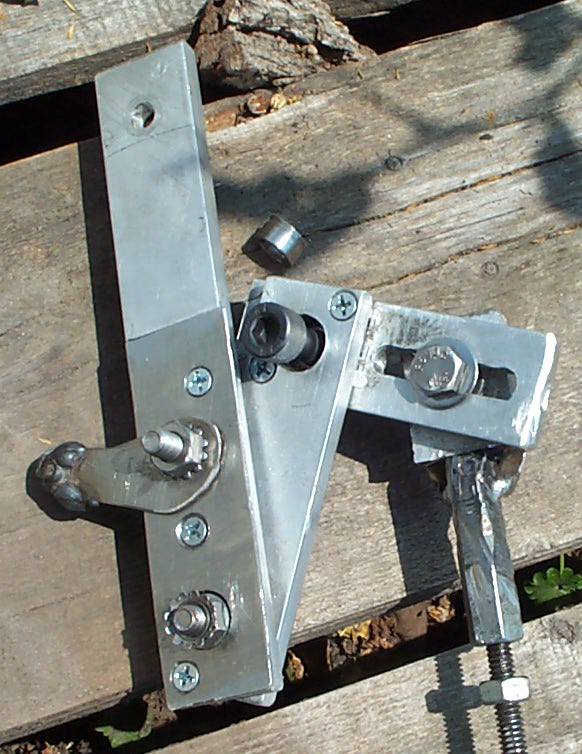 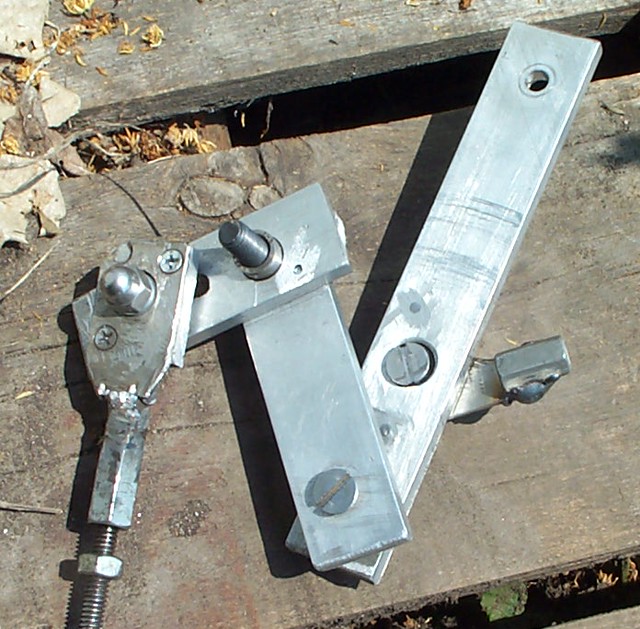 Got the old Rabbit back on the road for summer.
It's running great, lots of zoom.
Sounds great with lots of turbo whine and a roar when slowing down.

It has just a little too much boost in the lower gears even when set at the lowest setting.
So I'll have to make the accel peddle have more effect on it,
open the vanes up a little earlier.

I'm using the stock spring in the can and it might be a little too stiff.

Shifter needs some work, feels kinda sloppy after driving the MK4.
I might try to replace that sloppy "L" lever on the trany with something that uses a bearing.
'91 Golf gasser converted to a 12mm pump, M-TDI.
'84 1.6TD Rabbit with a VNT-15 turbo, still setup to run on vegetable oil.
'84 GTI with 1.7TD pistons and intercooled.
2003 TDI wagon
2000 TDI Jetta.
Top 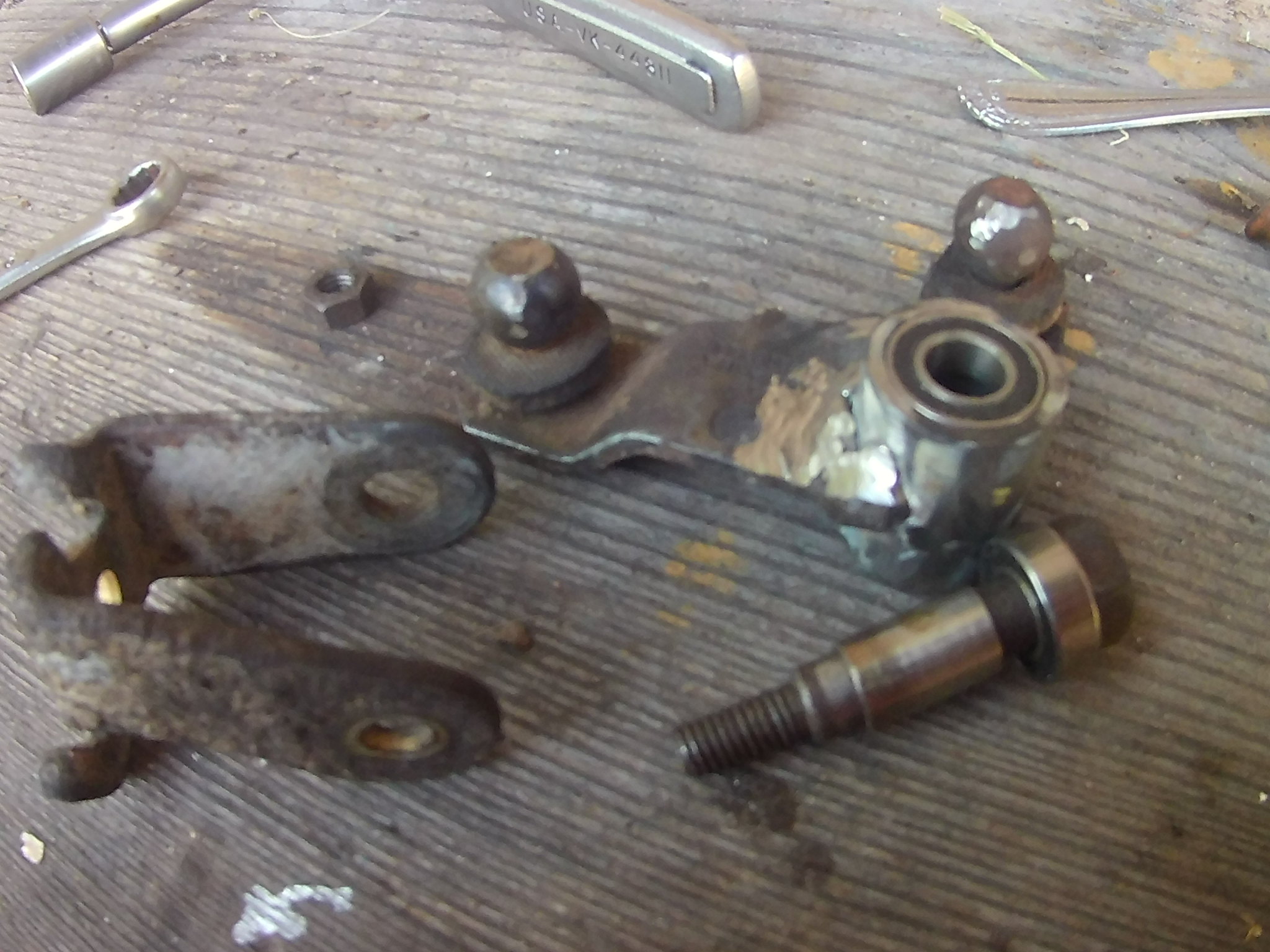 I put a cold start video on my vw utube channel:
https://www.youtube.com/watch?v=_mm5gM8_wS0